Art of the Ancient Americas (Womack): The Assignment 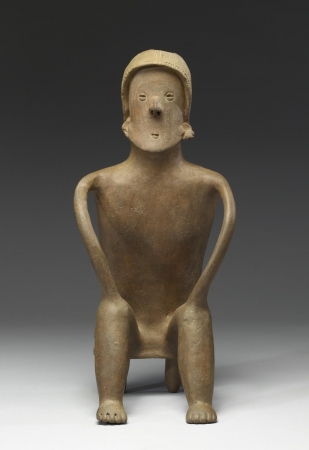 Date Due: February 18, 2013 (A powerpoint summarizing your initial findings with the intent of being viewed by all.). This can be expanded as you write your incorporate some of this material in your museum reports in April.

This show will highlight the world of the Ancient Americans featuring works from the Olmec, Mayan, Aztec, and Incan worlds.

Working in pairs, you are to set about researching material defining the geographical (maps), historical, political, architectural, cultural, and religious context for these cultures. As we begin to look at objects from these cultures, look for themes and function. This is in preparation for “mining the Art of the Ancient Americas show” beginning in March.

Keep a record of sources used. This material will be the basis of a larger paper you will prepare on the show at the Frist. In addition to covering your own area in depth, you will need to rely on the work of your classmates in exploring the other three cultures by choosing an object from each and expounding upon them. This is a collaborative effort. Your writing on this show will be due at several intervals during April. (I will have you write on your area first and then at a later date incorporate the other cultures around you.)