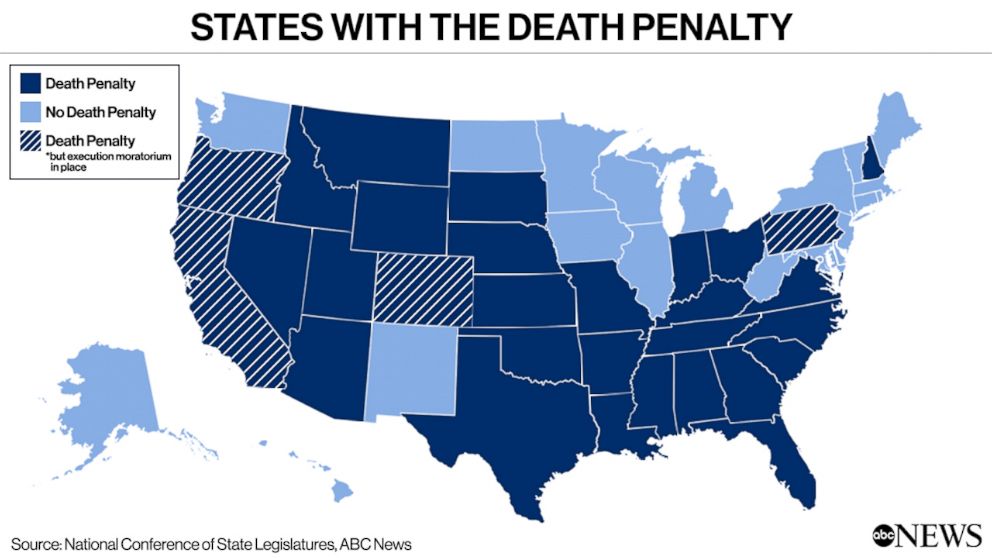 The debate over the death penalty has been a long one, encapsulating a range of smaller issues including racial disparity, cost, and basic morality. Over the years, the discussion surrounding the death penalty began with activist and intellectuals and has spread to government policy as states have had their policies in a nearly constant flux in response to public and scholarly opinion. Watch a few experts hash out the details in this public debate hosted by Intelligence Squared.

What Resources Exist for Individuals on Death Row?

Some organizations have avoided the black-and-white debate over the death penalty and shifted towards an attempt to provide death row inmates with all of the possible resources. For example, the American Bar Association dedicates time and resources to providing such services as pro bono legal representation. You can read more about their project here.

The Costs of the Death Penalty

While the moral debate burns hot, other scholars have made a choice to focus on the economics of the death penalty. Here are a few sample articles:

As demonstrated in our summer reading, the racialized history of the death penalty remains a prominent focus for abolition advocates. here are a couple of supplemental podcasts that take a deep dive into other cases and historical issues: