The American Civil War and Reconstruction.  Edited by Jeff Wallenfeldt.

Discusses various aspects of the American Civil War, covering slavery, abolitionism, secession, politics, and details of the land and naval war, including   specific battles and military and non-military leaders, and examines the Reconstruction era.

Reconstruction: Life After the Civil War.  By Tim McNeese.

Examines the aftermath of the Civil War and how the states attempted to overcome regional politics and describes the ways in which Confederate states were readmitted to the Union.

Examines significant events, people, and documents related to the Reconstruction era, a period that ranged from the end of the Civil War to the inauguration of President Rutherford B. Hayes in 1877, features time lines, glossaries, and other study aids, and includes a cumulative index. 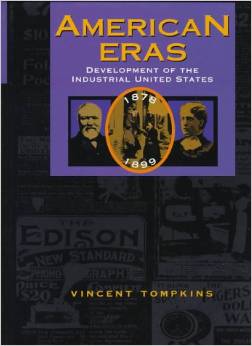 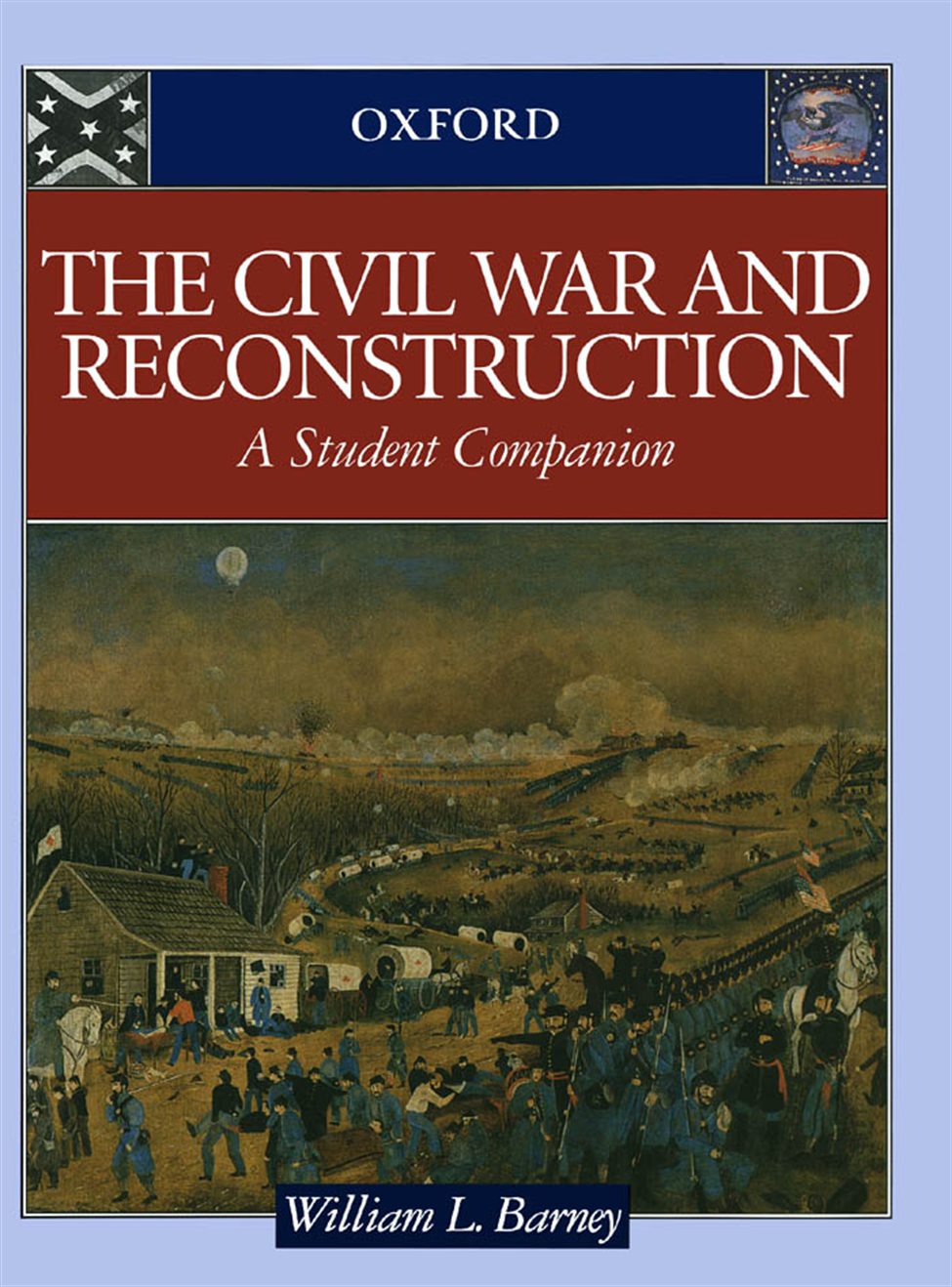