2018 All School Read: Assignment for Students

Patent Papers, 1906, from the Library of Congress 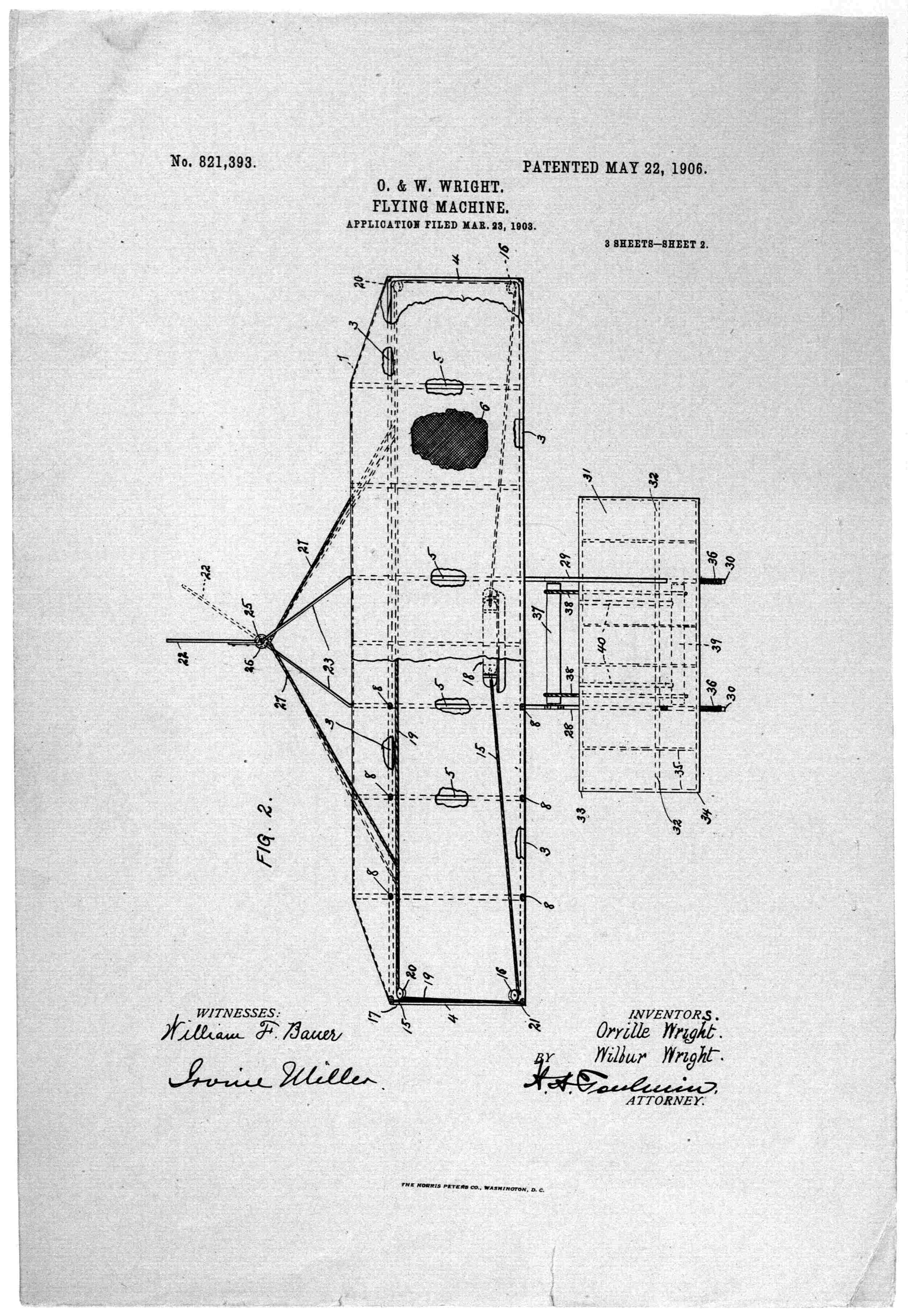 Details of the Assignment

Both high school and junior school students will have an assignment that is due TO THEIR ADVISOR the first regular day of school (MONDAY, AUGUST 20, 2018).

Students may choose from these options:

1. A written response, chosen from the topics far below (note the directions)

2. An artistic response: In a drawing, painting, collage, or sculpture, depict a motif or theme in the book that shows you have read the story closely [note: no photographs unless you are crafting a carefully created collage]. Your response cannot be a simple sketch on a sheet of printer or notebook paper. Your response should show the creative process that led to your artwork. Include a 200-word typed artist's statement which describes the ideas or conflicts that inspired you to generate this work.

4. An inventive response such as (1) building a homemade kite and flying it for your advisory; (2) creating a mock front page of The West Side News, the Wright brothers’ newspaper featuring national or international stories during the time-frame of their inventing the Flyer; (3) ?

5. A musical response: In France a popular song called “Il Vole” (“He Flies”) was written about Wilbur Wright (mentioned on p. 176); record a song based on the Wright brother’s exploits.

6. Attend an interactive program on the Wright brothers. The program will be held on Thursday, August 16th, at 4:00 PM. This program might include guest speakers and a documentary film relating to the historic flights, followed by break-out discussions with students. If you are interested in this option, please email Dr. Kinch (sean.kinch@montgomerybell.edu) to sign up. The meeting will begin in DPS and then split into smaller discussion groups; the group discussions will be moderated by MBA faculty members. Your vocal participation in these interactive meetings will count as your completion of the assignment.

Directions: Write a two-page, double-spaced, 12-point font, multi-paragraph essay (approximately 600 words) on one of the following topics. Include a title page.

1. Write an essay that compares and contrasts the personalities of Wilbur and Orville. Speculate why they were a good combination to be the first men to determine how to design, build, fly, promote, popularize, and sell the first “flyer.”

2. Without collaborating, Orville and Wilbur would not have invented their flyer. Arguably, collaboration has become the most effective work practice in our digital age. Write an essay that investigates the power of collaboration in human history: in feats of engineering, developments of business models, emergence of new art forms, creation of disruptive technologies, etc. Introduce your paper with the special ways the Wrights collaborated.

3. Discuss the nature of the Wright Brothers' collaboration in terms of their family relationship. What are the inherent difficulties and benefits of working professionally with family members? If any members of your family have worked together in a family business, you may want to think about their experiences as well. In what ways did the Wrights address these challenges?

4. Write an essay characterizing Katharine and her role in her brothers’ success.

5. Write a script for a one-act play that re-enacts a key scene in the book. Or you could write a scene dramatizing a day in the life of the Wright family. All or some of the family could appear (The Bishop, Katharine, Reuchlin, Lorin, Wil, Orv, Katie). Or you could write a scene dramatizing some key moment in the Wright brothers’ inventing, testing, or promoting the Flyer.

6. Write an essay that explains the adversities—personal, professional, economic—that the Wright brothers overcame. How did their adversities steel the brothers to the task of building and re-building their flyer?

7. On pages 17-18, McCullough emphasizes the progressive mindset of Bishop Wright, a minister who urged his children to be open-minded, tolerant, explorative. The children were encouraged to read books like Robert Ingersoll’s “The Great Agnostic.” Write an essay that explores Bishop Wright's desire for his sons to have a secular, ecumenical outlook and how that perspective influenced the innovative spirit of American culture during the age of invention.

8. In her 2015 book, Leaving Orbit: Notes from the Last Days of American Spaceflight, Margaret Lazarus Dean writes about our government’s ending the space shuttle program. She asks, “What does it mean that we have been sending astronauts to space for fifty years and have now decided to stop?”

Write an essay that speculates whether the Wright brothers would find today’s political, cultural, and economic atmosphere conducive to being risk-takers and inventors with their far-seeing capacity. Include some commentary about the atmosphere in early twentieth century America that led to the Wright brothers’ adventurous and bold outlook. Do we have the will and the means to build a manned "flyer" that can go to Mars? (See p.23-24 for some commentary on “business” by Wilbur.)

9. Since most MBA boys have read Homer’s The Odyssey, write a chapter of a mock epic about the Wright brothers, using various techniques of epic poetry such as epithets, epic similes, heroic acts, rituals of sacrifice, fertility, virility, etc. Obviously, this epic can be comic but accurate.

10. McCullough writes on page 35 that the Wrights had “no college education, no formal technical training, no experience working with anyone other than themselves, no friends in high places, no financial backers, no government subsidies, and little money of their own.” Write an essay that explores how the Wright brothers achieved their inventions despite their lack of institutional support. In a concluding paragraph, you might compare the Wrights to other American inventors and explore the role financial backing (private or public) played in these inventions. Explain your own opinion of the way inventors today must operate to conceive, design, develop, patent, and sell their inventions. Did the Wrights have it easier or harder than today’s inventors?

11. Pretend you are Wilbur Wright, and have him write a long letter to you, giving you the kind of advice that Wilbur might have given his younger brother Orville upon his high school graduation (see 178 for a letter from Wilbur to Orville).

12. The acclaimed poet Paul Laurence Dunbar attended high school with the Wrights. Becoming close pals with the brothers, Dunbar chalked this playful quatrain tribute on the wall of the Wright’s bike shop:

Orville Wright is out of sight

In the printing business.

No other mind is half so bright,

Maybe not a great poem, but Dunbar became one of his generation’s best poets and, being African American, a catalyst for the explosion of black American poetry in the coming decades.

Assignment: Write a cycle of three poems (free or rhymed verse) based on these lines/images from the book. You are free to use the lines to start a poem or use the lines however you choose to inspire your poem. Your imagination is your limit. The three poems can be loosely based on the Wright Brothers’ lives. You don’t have to use all the lines.