2019 All School Read: Assignment for Students

Photographs from the Royal Geographical Society 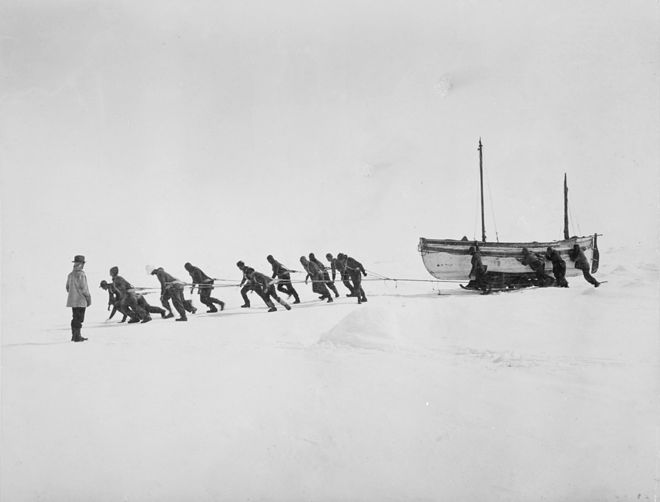 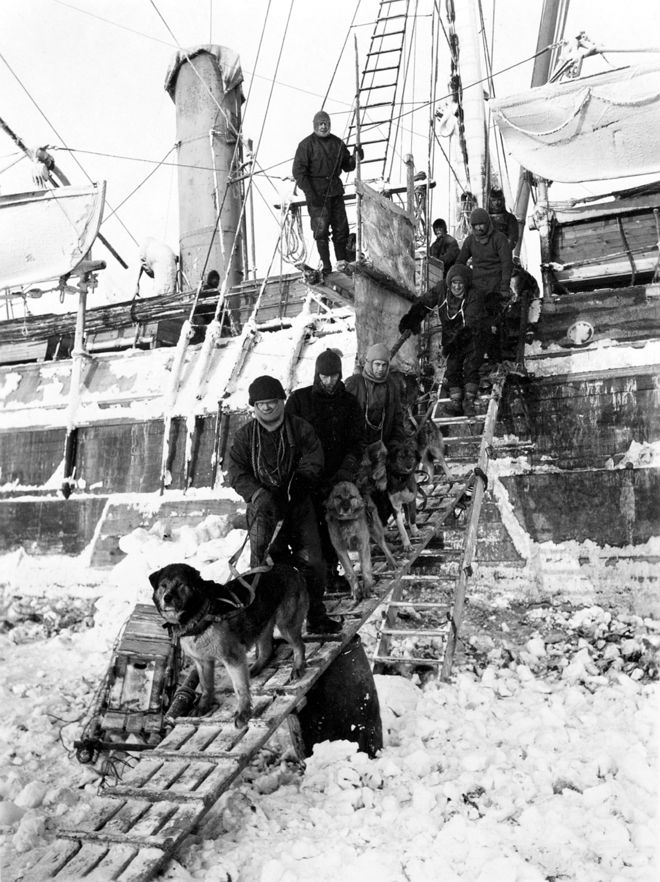 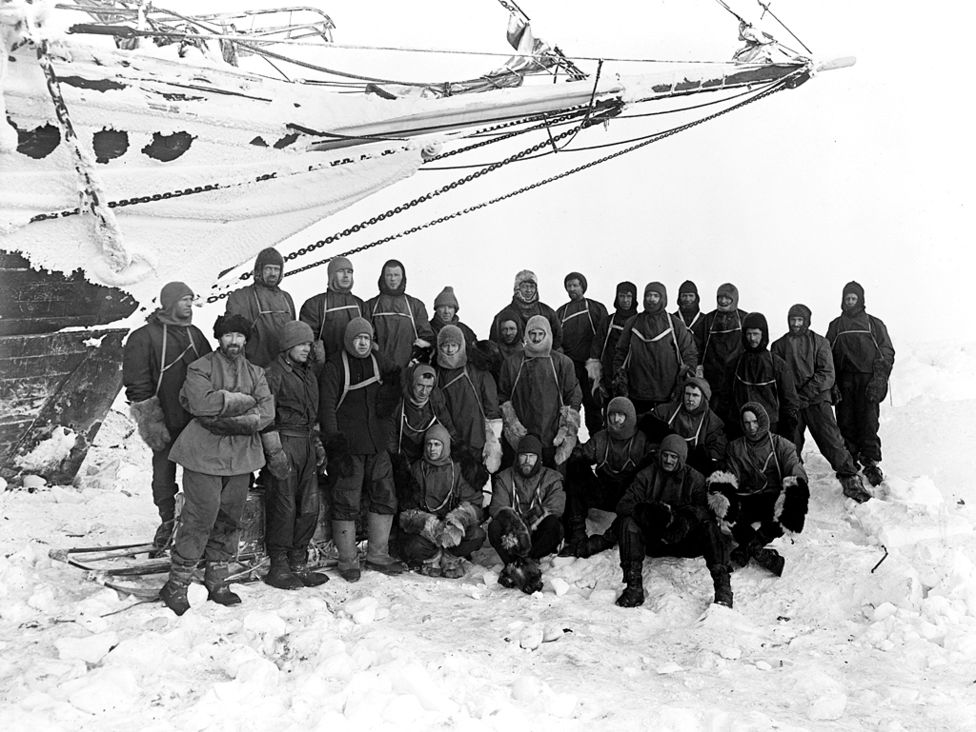 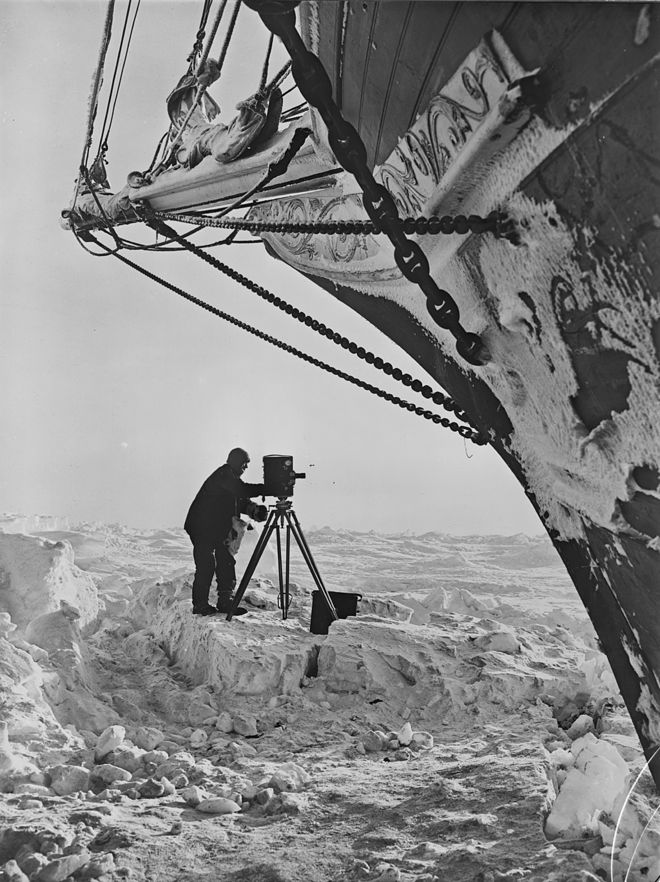 Details of the Assignment

Both high school and junior school students will have an assignment that is due TO THEIR ADVISOR the first regular day of school (MONDAY, AUGUST 19, 2019).

Students may choose from these options:

1. A written response, chosen from the topics far below (note the directions)

2. An artistic response: In a drawing, painting, collage, or sculpture, depict a motif or theme in the book that shows you have read the story closely [note: no photographs unless you are crafting a carefully created collage]. Your response cannot be a simple sketch on a sheet of printer or notebook paper. Your response should show the creative process that led to your artwork. Include a 200-word typed artist's statement which describes the ideas or conflicts that inspired you to generate this work.

4. Attend an interactive program on the book. The program will be held on Thursday, August 15th, at 4:00 PM. This program might include guest speakers and a documentary film relating to Shackleton's journey, followed by break-out discussions with students. If you are interested in this option, please email Dr. Kinch (sean.kinch@montgomerybell.edu) to sign up. The meeting will begin in Pfeffer Hall and then split into smaller discussion groups; the group discussions will be moderated by MBA faculty members. Your vocal participation in these interactive meetings will count as your completion of the assignment.

Directions: Write a two-page, double-spaced, 12-point font, multi-paragraph essay (approximately 600 words) on one of the following topics. Include a title page.

(Note: questions 1-6 are taken from the study guide on Bookrags.)

1.  How do you think the expedition was thought of 'back home' in England, in the midst of World War I?

2. On one occasion Shackleton refused to allow his men to bring in a few seals that they had shot earlier in the day—he considered their retrieval too risky due to the conditions on the ice. Several weeks later, facing severely restricted rations, many of the men thought Shackleton's decision to have been foolish or incorrect. In retrospect, do you think Shackleton made the right decision?

4. The text functions remarkably well as journalistic history. Do you think the text could function equally well as a novel? Why or why not?

5. What was your favorite section of the book and why? Reference particular scenes.

6. Write a character analysis of Ernest Shackleton.  Consider his motivations, his strengths, his leadership style, and his weaknesses. Does his egotism ever endanger his crew?  Are all his choices justified? What drives him? What are his key choices that saves the crew? Where does he make some poor choices?

7. Put yourself in the mind of one of the crewman and write an entry or entries in a diary during part of the journey. Retell scenes from the book and have your character reflect on the journey and on Shackleton or other members of the crew.

8.  What lessons in leadership and teamwork did you learn from this book? Reference specific scenes.

9. Write an essay discussing when explorations such as Shackleton’s are justifiable and valuable for the betterment of humanity and when they border on egotism and arrogance. In the essay consider what you think drove Shackleton to become an explorer and specifically go to Antarctica to cross the last uncharted continent on foot. Who are the Shackletons of today and what are they exploring? What explorations in the past were crucial for civilization? Which ones, if any, were foolhardy?