A 3-page essay that fully addresses your topic and places it clearly in the broader context of Nashville history, the New South and Gilded Age/Progressive Era United States history. Keep in mind that you are providing what should become the script for a qr code connected entry tied to the Nashville Panels in Wallace.

By February 9—choose a topic

By February 27—in class work and discussion of projects

By March 2—submit essay and a complete bibliography

At least three Nashville and/or Tennessee  specific sources are needed, as well as at least one broader source  that helps put your topic in the broader context of American history in the late-ninteenth to early twentieth century.

PLEASE USE NOODLETOOLS to generate your 4 (or more) citations. If you have forgotten your username and/or password, email Mrs. Klausner for access.

You definitely need to visit the MBA library and make use of sources there. You are also urged to visit the Downtown/Main Metro Public Library if possible. There you can do research in both the Nashville Room and also the Metro Archives: 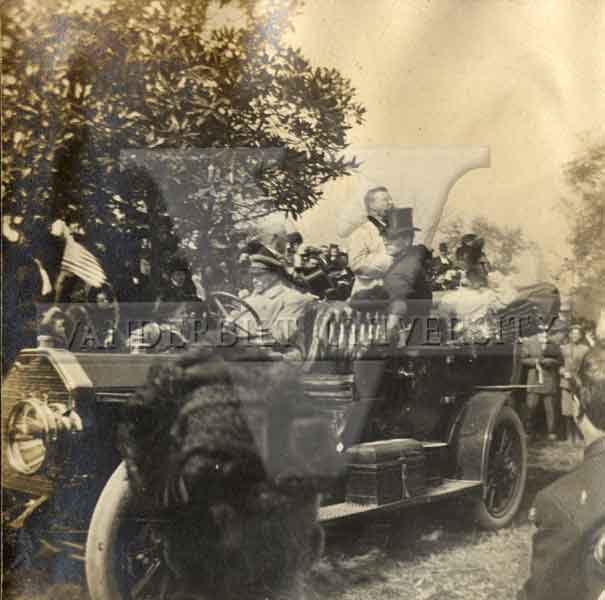