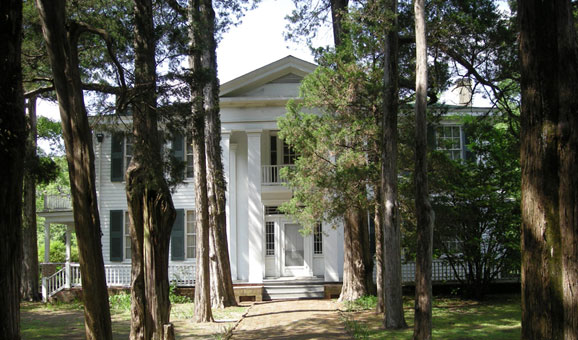 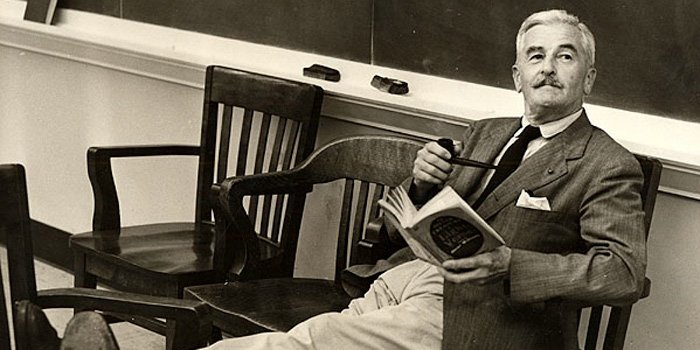 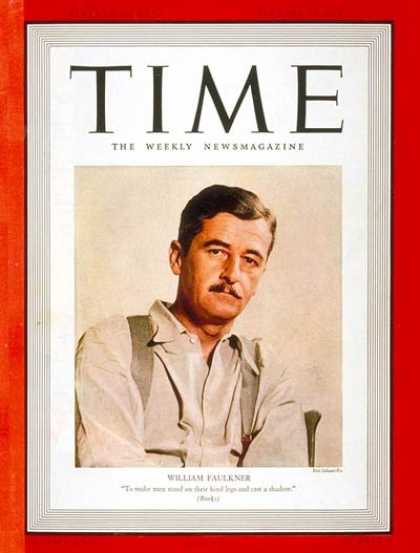 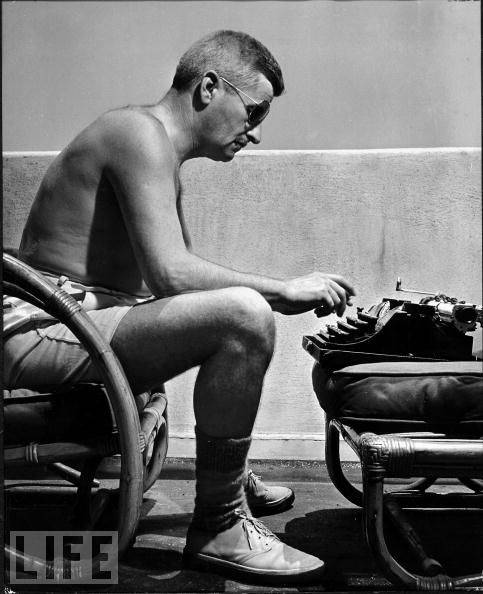 William Cuthbert Falkner was born on September 25, 1897 in New Albany, Mississippi. He was named after his great-grandfather, William Clark Falkner who was a lawyer, slave owner, and a Civil War veteran. Faulkner grew up financially stable because of his family’s railroad business.

Murry, Faulkner’s father, had a drinking problem which made the family gatherings very uncomfortable and days would go by when his father would leave town. Young Faulkner’s parents fought often about the alcoholism. Soon after, his great-grandfather sold the railroad business leaving Murry to find work outside the family. Oxford, Mississippi was the Falkner’s second home and that is where they hired an African-American live-in nanny, Caroline Barr. She took care of Faulkner and his 3 younger brothers. Known to the boys as “Mammy Callie,” Barr told many stories about her life as a slave molding Faulkner’s imaginary world that he would later compose. Faulkner was very sympathetic towards Barr and later dedicated a novel, Go Down, Moses, to her. 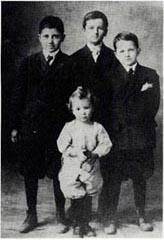 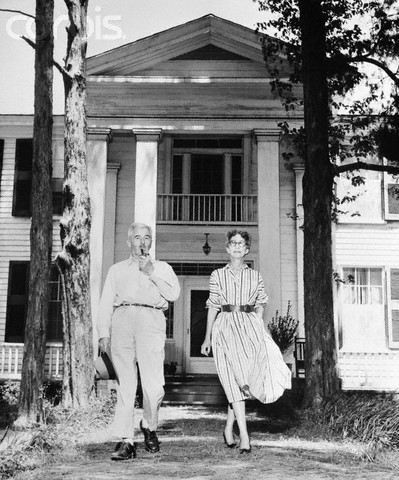 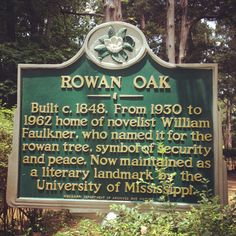