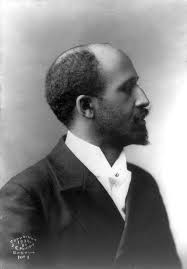 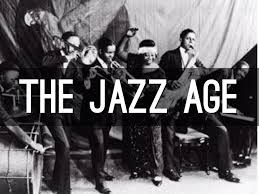 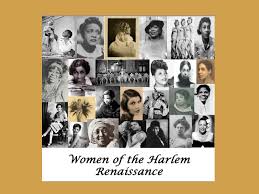 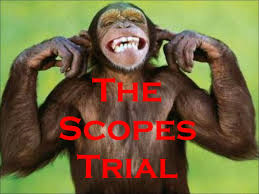 This assignment will enable you to work as individuals as well as a group to discover the historical background for our study of the 1920s. In the process, you should begin to encounter resources for information as well as interconnections of ideas and themes.

Each of you will be assigned TWO of the persons, places or events on the list below. Using available research tools, you should discover the details AND significance of your chronology items. Please make use of the internet and other reliable sources (no Wikipedia) to discover details. You may also find your American History book or reference sources helpful. Use at least 2 dependable sources and record the citations. What is still controversial about that event or person?

The Treaty of Versailles and the League of Nations

“Shuffle Along” premieres on Broadway