Algeria fight for independence – Algeria's war with France ending in 1962

Arafat, Yasir – former head of PLO and of Palestinian Authority

Armenian Genocide – Turk killing of one million Armenians in 1915- 1916

Babylon - once the greatest city on earth, home to the Hanging Gardens

Kurds - people without a country in Southwest Asia

Persian Empire - focus on empire at its height around 500 BC

Wahabbism – radical Islam originating in Arabia in the 1700's 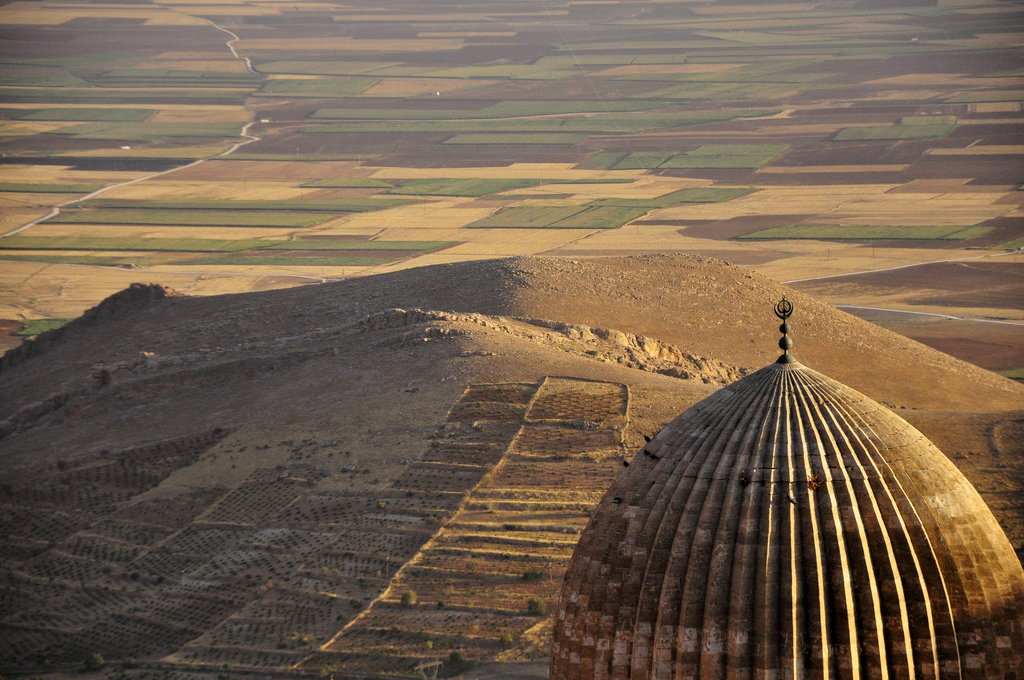 Details and Due Date

Each student will choose a topic from the list.  You will then complete a written report meeting the following criteria:

LENGTH AND FORMAT:  Your report should be approximately 450 words in length, which is around 1.5 page typed, double-spaced.  Typing is required.

SOURCES: You must have at least two sources for your report.  There are no restrictions on the sources you may use (except that you may not use Wikipedia).  You must cite your sources in proper MLA format (use of Noodletools will help!).  DO NOT PLAGIARIZE!!!

CONTENT: You need to develop a thesis statement (like a topic sentence in a paragraph) and include it in the introduction to your paper. You should then organize your paper into body paragraphs, each consisting of a main argument in support of your thesis. Go beyond a simple report on your topic and offer an analysis of how this issue/person/event affects people and nations.  Try to explore the causes and effects, the “why” as well as the “what.”  Make sure that you organize your content and that you follow the rules or grammar and usage we have discussed!

As you will note on your syllabus, the written reports are due on Wednesday, February 22.